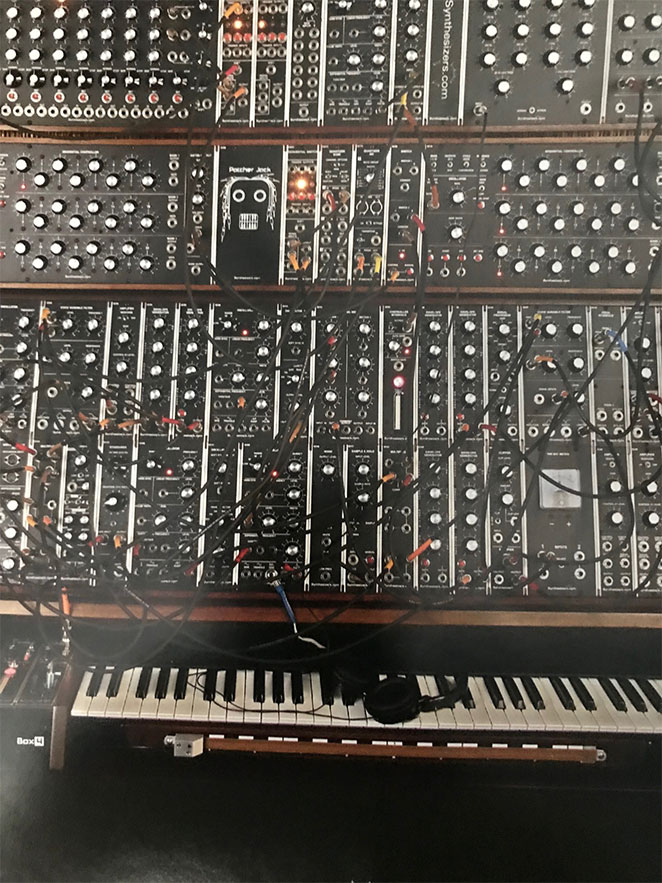 A DJ since he was barely a teenager who became one of the first true superstar DJs, a BBC Radio 1 presenter for over four years, a Mixmag columnist, an award winning producer and remixer, a record label owner, an electronic dance-music pioneer – is there anything Fergie dj hasn’t ticked off the list? (Well there was that offer of a reality TV show which he turned down but that’s another story.)

Fergie dj has had many sounds, identities and even a brief name change over the course of a career that began over twenty years ago back home in Northern Ireland but has undoubtedly remained one of dance-music’s most controversial, most successful and most loved characters. 2012 marked the beginning of a new chapter of his incredible story when he left Europe and headed for a new home, the hedonistic party capital of the world: Las Vegas. With his most audacious move yet came a bold new sound and another chameleon-like reinvention to go with it. The three illustrious DJ residencies he now holds in America is unprecedented: at the iconic Wet Republic pool party, the HQ Nightclub in Atlantic City and from this Spring at the newly-opened Hakkasan Las Vegas Nightclub. Hakkasan Las Vegas is an ambitious concept that Fergie dj will be a central part of and will see him tailor his DJ performances to suit the unique capabilities of a venue which is set to become one of the top nightlife experiences in the world.